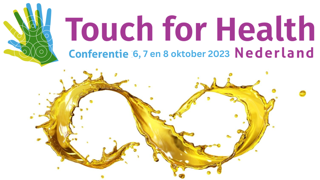 After the separation we experienced during Covid, it’s great to connect with each other once again.
We are presenting a varied number of speakers at the conference, from the Netherlands but also from abroad. The conference will be translated into Dutch.

Find a class near you